Situated only 8.8km from the Brisbane CBD, Corinda is a popular family suburb with large older-style homes and a quiet, leafy atmosphere. While homes on the western side near the river have always sold for higher prices than the eastern side, this trend is fading and there have been steadily increasing prices in all parts of the suburb. Many of the older homes are being renovated and like its neighbour, Graceville, Corinda has many fine old Queenslanders and post-war homes.  Corinda is a diverse suburb, with high density areas located close to the train station supported by units and town houses being a major contrast to the large acreage blocks.  With its own railway station, Corinda’s residents have easy access to all of greater Brisbane via the Ipswich line. It also provides residents with easy access to Indooroopilly Shoppingtown and the University of Queensland. There is another less frequent rail service to Yeerongpilly via Tennyson. While its neighbours are relatively flat in topography, parts of Corinda are hilly and provide scenic views of Mt Coot-tha. There is a thriving small business and commercial centre on the eastern side of the railway line, including a Coles Supermarket. The suburb has a few churches, primary and high schools, parks and sporting fields, including St Aidan’s Anglican Girls School, St Joseph’s Catholic Primary School, Corinda High School, Corinda Primary, Dunlop Park, Nosworthy Park, Benarrawa Park, Francis Lookout and St Aidan’s Sportsfield. It is also home to the Corinda Horse and Pony Club, Public Swimming Pool, Carrington Boat Club, Corinda Medical Centre and Hopetoun Aged Care.  Along Oxley Road, there have been recently developed townhouse complexes which make up only a handful of such developments in the suburb. The vast majority of dwellings are houses. 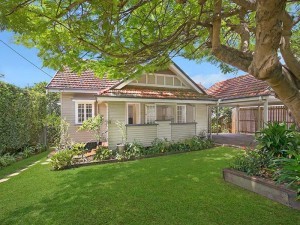 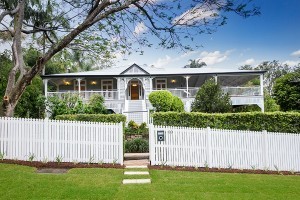 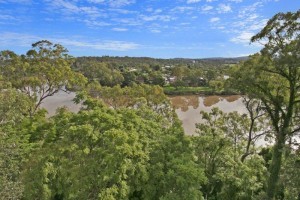 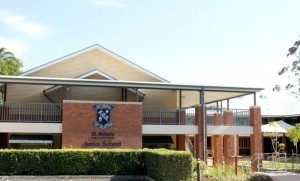