Graceville is one of Brisbane’s most popular suburbs, bounded on its eastern and western edges by the Indooroopilly and Chelmer / Sherwood reaches of the Brisbane River. Benefiting from the enormous buyer interest in near and inner city living, Graceville sits about 7.8km from the Brisbane CBD and provides its residents with easy access to Indooroopilly Shopping Centre and the University of Queensland. With its own railway station central to the suburb, Graceville’s residents have easy access to all of Greater Brisbane. Like its neighbour Chelmer, Graceville is a quiet, leafy residential suburb with part of the suburb bordering the Brisbane River, boasting wide streets and parks perfect for bike-riding and wandering. One of the city’s older suburbs, Graceville has some fine old Queenslanders and post-war homes with many opportunities for renovation. There are two thriving small business and commercial centres on either side of the railway line, including the shopping strip on Honour Avenue which hosts a hearty cafe culture, and the Regal Twin arthouse cinema. The suburb has Catholic, Anglican and Presbyterian churches, including one of Graceville’s most recognisable landmarks, the Graceville Uniting Church. The church was completed in 1930 and designed and built by local contractor Walter Taylor, who was responsible for many local landmarks including the Walter Taylor Bridge, which was named after him. Another landmark is the Graceville Memorial Oval, which has the Memorial for the soldiers who died in wars that lived in the area. The suburb is also home to Graceville State School and private Catholic school, Christ the King, and has a number of parks (Simpson’s Playground, Graceville Memorial Park and Faulkner Park). Graceville also houses a number of sporting clubs, such as South West United Hockey Club, West Taylor Bridge Rugby Club, Rangers Netball Club, Western Suburbs Cricket Club and Graceville Amateur Swimming Club, which is based at Graceville State School.  Graceville has experienced strong median house price growth over the last few years and this is expected to continue. 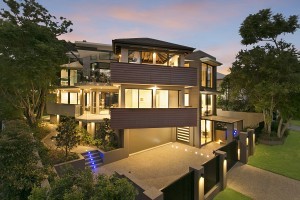 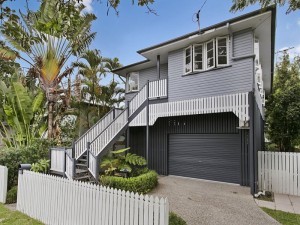 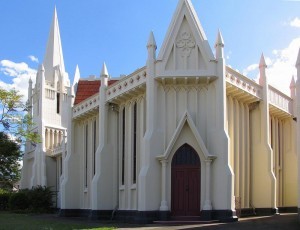 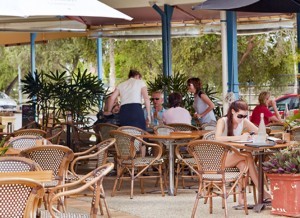 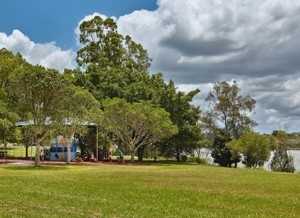