Indooroopilly is fast becoming a major centre in Brisbane. The suburb’s central position, thriving commercial, office and retail sector, proximity to the CBD and University of Queensland have promoted a surge in population and supported new residential unit developments. Indooroopilly is popular with many Brisbane professionals, as well as a large number of university students from the nearby University of Queensland. As the student population from UQ grows, further commercial and retail activity is also expected to increase. The main housing style in the area is traditional and renovated Queenslanders, post-war housing and brick and tile houses. As well as being a popular area for student tenants, the suburb is increasingly becoming a hub for young city commuters. The suburb contains a large unit market — more than one-third of residences in the suburb are either units or townhouses. The Walter Taylor Bridge carries cars and pedestrians south across the River. Home to the same family from 1936 to 2009, it’s a Brisbane landmark and the only habitable bridge in the southern hemisphere. Indooroopilly residents enjoy extensive community facilities including Indooroopilly Shopping Centre, train services and a bus interchange. Moviegoers are well catered for with the El Dorado Cinema Complex on Coonan Street and Megaplex at Indooroopilly Shoppingtown. There are a number of restaurants and a renovated pub, popular with a young clientele. The commercial and shopping area near the railway station has been updated, which makes for an attractive precinct for nightlife and a vibrant street cafe scene. In addition, golf enthusiasts can enjoy a round at the renowned 36-hole championship course at Indooroopilly Golf Club. Indooroopilly youth organisations include the Indooroopilly Scout Group and Indooroopilly Girl Guides.  The suburb is also home to one of Brisbane’s oldest Soccer Football Clubs, Taringa Rovers. The suburb also boasts a number of education facilities including Indooroopilly State High School, St Peter’s Lutheran College, Nudgee Junior and Brigidine Secondary College. 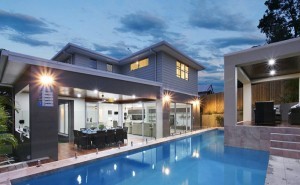 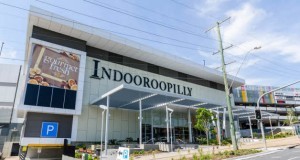 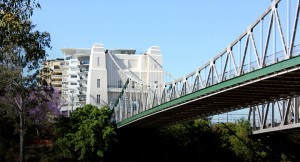 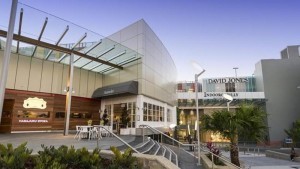 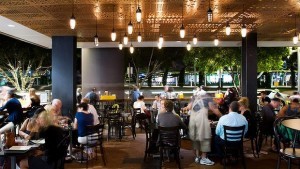 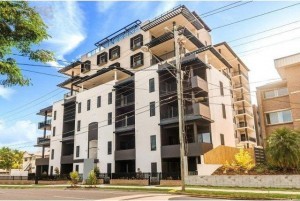 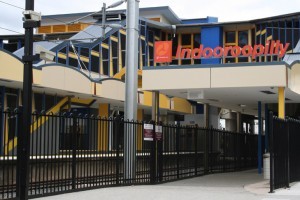