Oxley is 10.8km south-west of Brisbane and hasn’t experienced the same level of rejuvenation and renovation as other older suburbs. Given its proximity to the City and good transport infrastructure, it is likely that Oxley will grow substantially in the future. Oxley benefits from its closeness to the prestigious suburbs of Chelmer, Graceville, Sherwood, and Corinda, which have all progressively experienced substantial increases in median house prices over the years, especially because of their location on the Brisbane River. Oxley is also conveniently located in close driving distance to the Indooroopilly Shoppingtown and the University of Queensland. With its own railway station central to the suburb, Oxley’s residents have easy access to all of greater Brisbane. Like its neighbour Corinda, Oxley is a leafy quiet residential area with part of the suburb located alongside the Brisbane River. One of the city’s older suburbs, Oxley still has some old Queenslanders and post-war homes, which present many opportunities for renovation. Part of the suburb was redeveloped in the 1970s and 1980s and this side of the suburb (east of Oxley Road) has not experienced the same growth as the areas around the railway station and those bordering nearby Corinda. There is a thriving small business and commercial centre on one side of the railway line, including the new Station Oxley Shopping Centre. Residents also have good access to the retail sectors of nearby Corinda and Sherwood. Being close to the Ipswich Road gives it good access to the Logan Motorway and hence the Gold Coast is quite accessible. There are many big retailers in the semi-industrial areas nearby including Harvey Norman, Bunnings Warehouse, Officeworks, Super A-Mart and The Good Guys. Oxley has two golf courses and a golf driving range.  It also contains a lawn bowls club, Canossa Private Hospital, the Queensland Police Service’s training academy, two highway motels, a war memorial, post office, a state primary school, a mosque and a few churches. 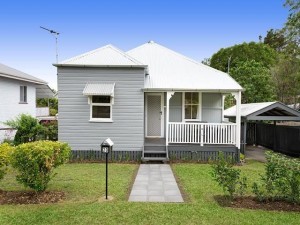 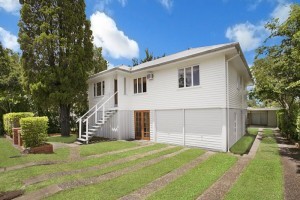 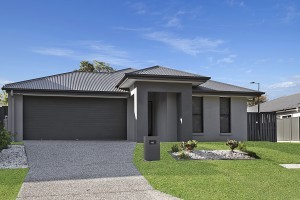 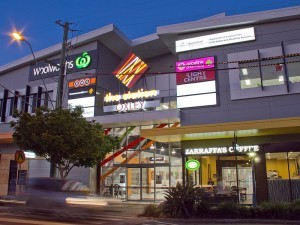