Sherwood is one of Brisbane’s oldest and most beautiful suburbs bounded by the Brisbane River. Located on the southern side of the Brisbane River about 8.3km from the Brisbane CBD, Sherwood has benefited from the enormous buyer interest in near and inner-city living. Residents have easy access to Indooroopilly Shoppingtown and the University of Queensland. Public transport is good; Sherwood has its own railway station central to the suburb. Like its neighbours, Corinda and Graceville, Sherwood is a leafy, quiet residential suburb with some homes located alongside the Brisbane River. The true centre piece of Sherwood is the Arboretum which was established in 1924 and has over 16 hectares of parklands, BBQ’s, 2 playgrounds and a rainforest walk along the river. The Arboretum is listed as a state heritage site due to the broad range of tree species. There is a thriving small business and commercial centre on one side of the railway line, including supermarkets and small businesses. This area is a high density area with many unit and townhouse complexes located on Sherwood Road and Primrose Street giving many young couples and families a chance to move into the area with entry level pricing. The suburb is supported by a number of churches, sporting fields, and primary schools including Sherwood State School, which was established in 1867 is one of the oldest schools in the state and still has preserved many of its original timber buildings. Sherwood’s popularity with Brisbane residents is based on its beautiful older homes and its easy access to the city and other facilities. 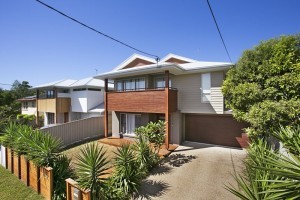 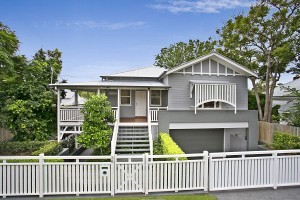 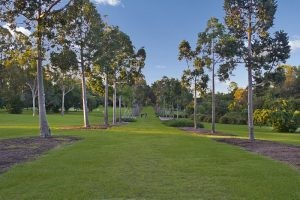 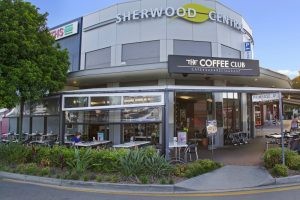 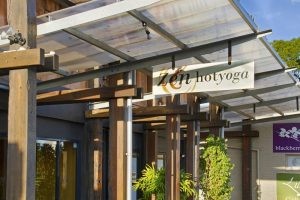 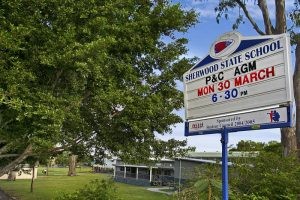 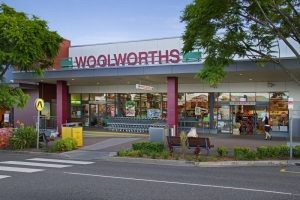 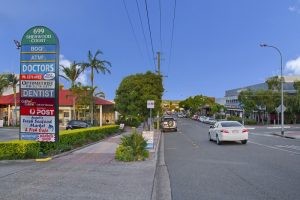 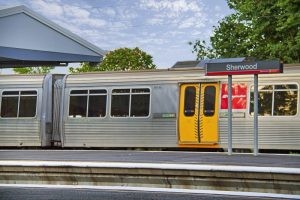