CORINDA – ONE OF THE BEST SUBURBS FOR LIFESTYLE IN AUSTRALIA!

Brisbane suburbs make up seven of the national top ten lifestyle suburbs with the sunshine state delivering not only on proximity to the beach, but also other key lifestyle factors such as transit times. Our local community of Corinda comes in at No.6!

Brisbane has cemented itself as the nation’s lifestyle capital, with the city home to seven of the top 10 most liveable suburbs in Australia.

The suburbs were ranked based on ease of access to schools, parks, beaches and the CBD, by car or public transport. The findings were compiled by realestate.com.au using its own online trends and Australian Bureau of Statistics data.

TOP 10 MOST LIVEABLE SUBURBS IN AUSTRALIA 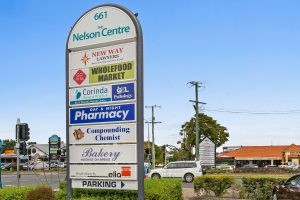 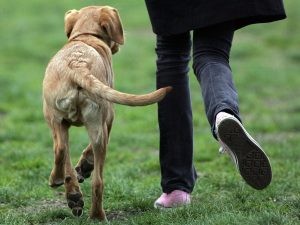